Standard 1: MGSE8.G.2 Understand that a two‐dimensional figure is congruent to another if the second can be obtained from the first by a sequence of rotations, reflections, and translations; given two congruent figures, describe a sequence that exhibits the congruence between them.

Standard 4: MGSE8.G.7 Apply the Pythagorean Theorem to determine unknown side lengths in right triangles in real-world and mathematical problems in two and three dimensions.

Standard 5: MGSE8.F.1 Understand that a function is a rule that assigns to each input exactly one output.

Standard 6: MGSE8.F.3 Interpret the equation y = mx + b as defining a linear function, whose graph is a straight line; give examples of functions that are not linear.

Standard 7: MGSE8.F.4 Construct a function to model a linear relationship between two quantities.

University of New Orleans B.S.
About Mr. Zelaya  I have joined into this family last year and feel so lucky.  Everyone here is wonderful and very helpful.  I look forward to many years here.  I am blessed to spend my free time with my wife, Sarah, and my wonderful kids, Emma, Connor, and Brooks.  We enjoy outside activities and the many different events in Georgia.  We visit my hometown, New Orleans WHO DAT!!, as much as we can.  "Laissez les bons temps rouler, let the good times roll." 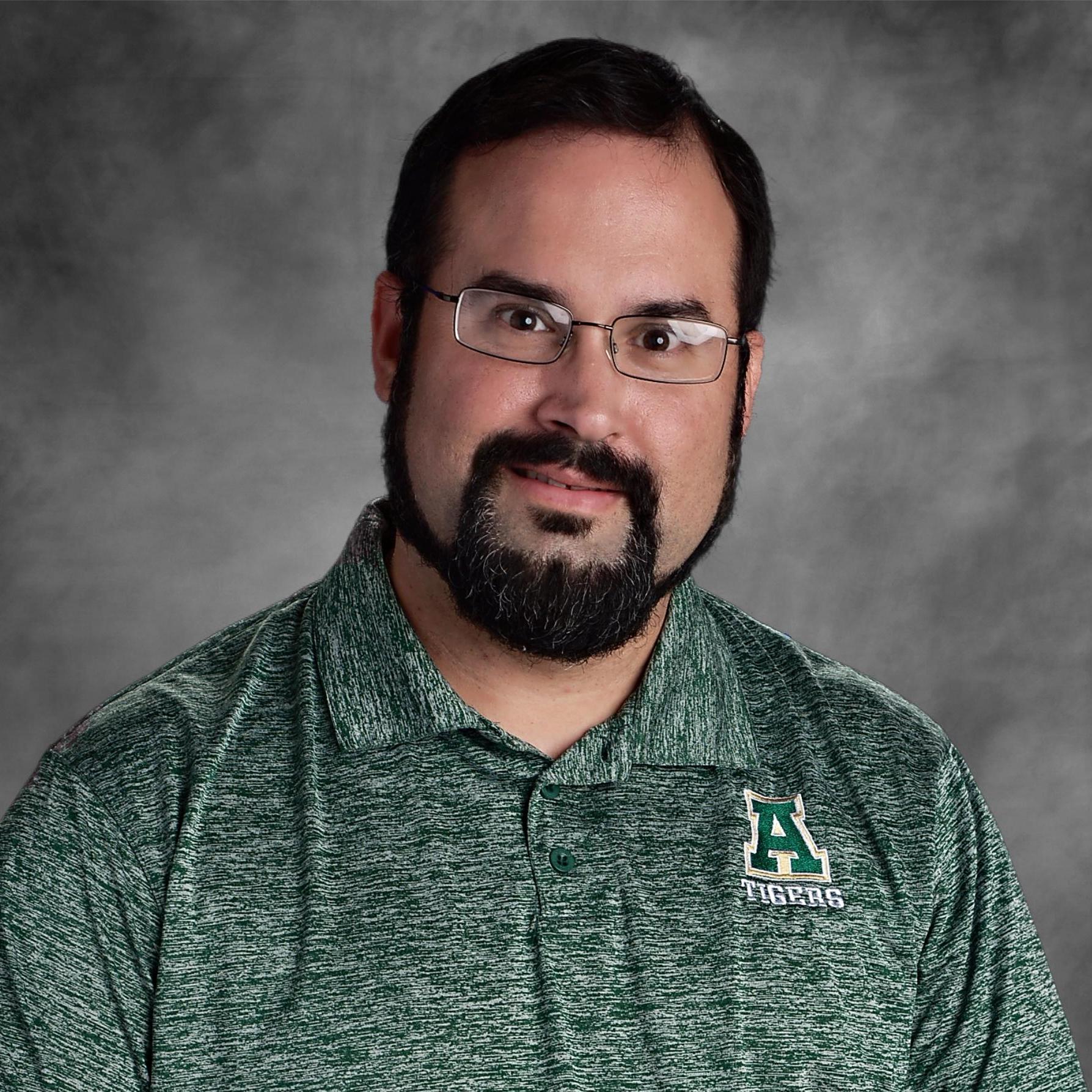